The bar exam is made up of a number of components and each U.S. state varies in its approach. The following is an explanation of the bar exam generally, which generally consists of the MBE, MPT, MEE and MPRE. The Character & Fitness (C&F) aspect, which is an essential element before being allowed to practice law, deals more with bar admission than bar examination.

What is the Multistate Performance Test? It consists of 2, 90 minute items; the materials for the MPT consist of file and a library. It is in..
MORE

MPRE is part of the bar exam in reality a professional conduct/ethic questions. Most states require it with some exceptions, since not all..
MORE 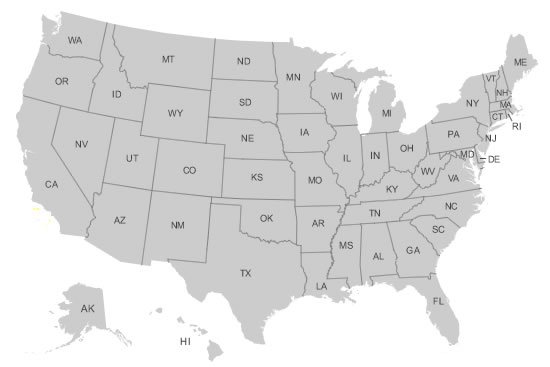 Considering What State to Sit the Bar Exam

Whether you are a international foreign law graduate student or a foreign lawyer admitted to the practice of law in your country, it is important to consider in what U.S. state you desire to sit for the bar examination. Since you do not want to have to go through the complex and rigorous process only to find out that you are not eligible, this is where our services will greatly help and detailed information can also be found on the publication tab citing the book entitled “U.S. Bar Admissions for Foreign Law Graduates and Foreign Lawyers Which Includes State Bar Rules and Case Law.”